These cute, festive film-based illustrations are partridge-in-a-pared back to the extreme! The holiday season provides the perfect opportunity to wear your most outlandish Christmas jumper, indulge in too many mince pies, and of… Continue Reading 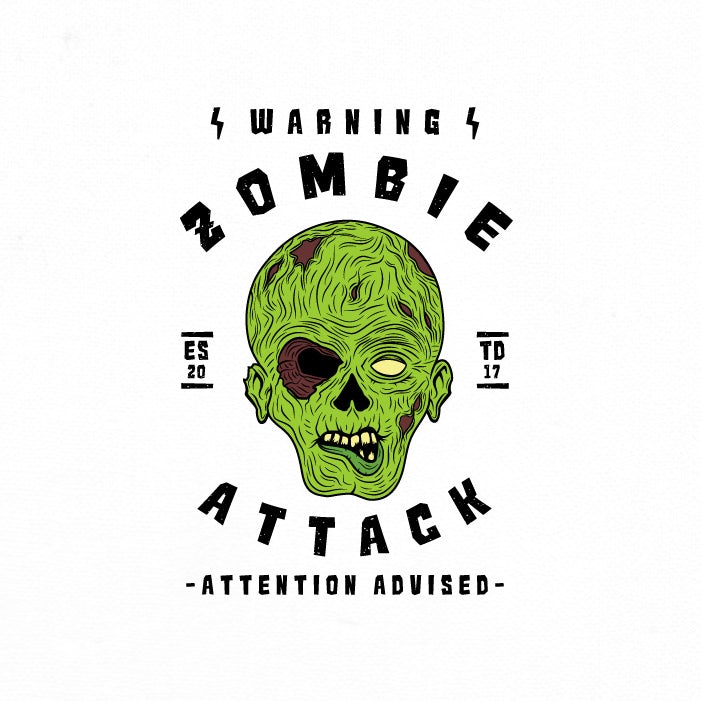 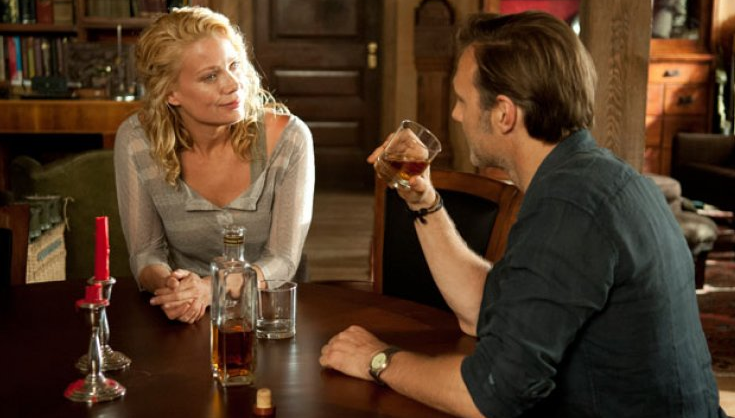 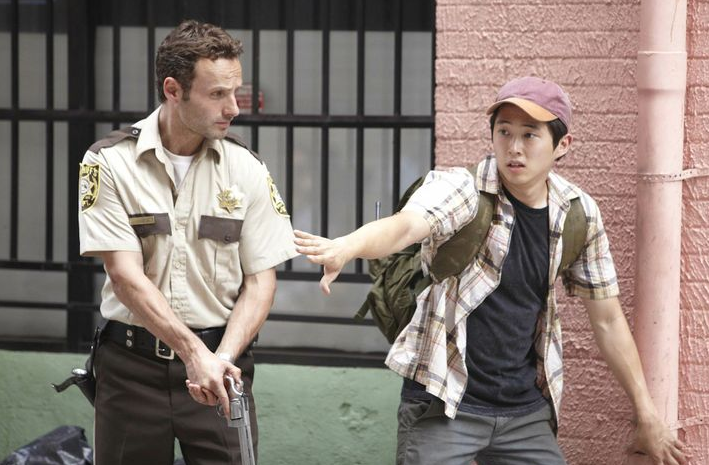 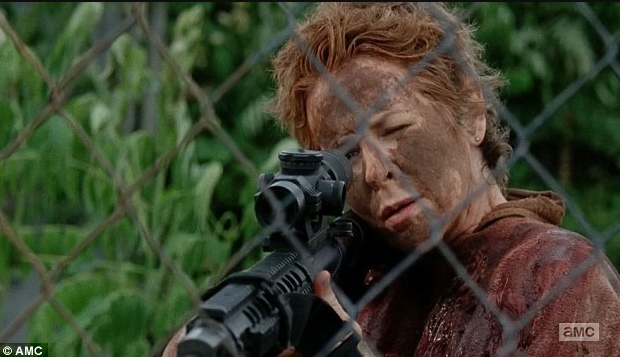 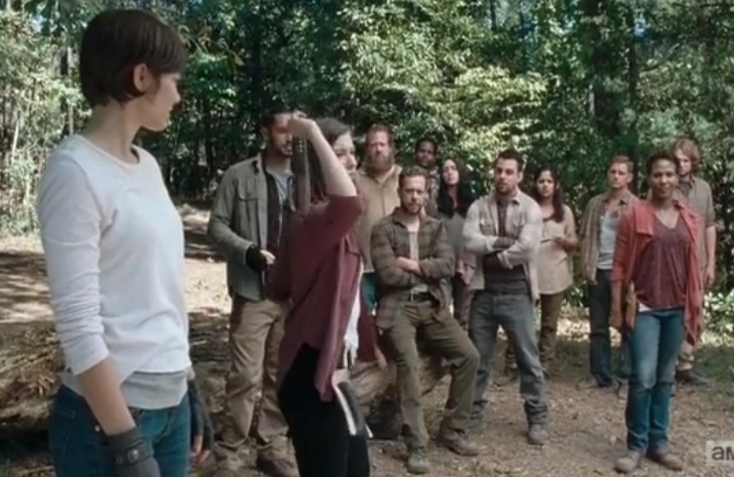 As a freelancer, you have to stay caught up with important things outside of marketing your talent. For example, freelancers have to adeptly manage projects, meet deadlines and communicate seamlessly across virtual teams. But of all these obligations, the highest priority must always be to maintain a positive cash flow.

It’s this cash flow that gets you through tough economic cycles. You’re already worried about income fluctuations from month to month. A lack of payments can mean the difference between paying your bills and not covering them on time. Not being paid can also impact how you save money for investments, taxes and retirement.

While you must work on marketing on a daily basis for steady work flow as a freelancer, you must also perfect your invoicing system to increase and speed cash flow. Not sure where to start? Here’s how to invoice like a pro.

Here are actionable tips on how to send, receive, and manage your freelance invoice process:

Invoicing systems that involve a word processing program, printer, envelope and a stamp are archaic. Using one could delay payment for days, weeks or even longer. It is also an inefficient use of your time and money. There is also a greater risk that mistakes will be made or the invoice will be lost in the shuffle.

Instead, get an online invoicing system for freelance invoices. There are multiple online invoicing tools and platforms available that deliver efficiency, branding opportunities, and convenience for your clients.

Once you’ve chosen an invoicing system, follow these best practices:

How your clients receive the invoice is also critical to fast payment. You are migrating to an online system of invoicing. Now, you can offer your clients a few ways to receive their invoices based on their preferences. You may also need to explain how online invoicing works and why it will benefit them.

Sending your invoice within an email is one of the most popular methods. This method includes a button within the email correspondence that the client can click to review and pay the invoice.

You can get paid immediately with this invoice receipt method because it is something your client can do in a matter of minutes. Also, consider accommodating their preference to receive invoices via text message or through a link that is sent through an instant messenger.

Be sure to ask each of your clients how they prefer to receive your invoice. Then, keep track of that so you can deliver it that way each month. Write this preference tracking information down. When you have a large client list it can become confusing (seriously, some clients request unusual invoicing practices).

If your clients receive regular invoices for the same amount because you are on a retainer, then use the recurring invoice function. It saves additional time and “trains” your clients to expect their invoice on the same day each month.

While you wish you could just automate the entire process of invoicing for your freelance business, the reality is that you still have to manage the process. This is where your online invoicing system can also help. Here are some management tips to remember to stay on top of your invoices:

Be sure to include your invoicing and payment methods in your marketing approaches. You can use this updated process as leverage to differentiate yourself from other freelancers. As a freelancer, you may also want to mention that you can teach your new client about how to use this payment system.

If your new client is still using the old-fashioned billing and payment systems, you can accommodate them with these time saving hacks. But, try to switch them to the other system as quickly as possible for both of your benefit. Progressive clients may pick you over other freelancers to fit their updated invoicing and payments system.

Your payment partners and these changes are either free or low-cost. Plus, their easy-to-implement processes have you up and running in minutes with a whole new way to work, invoice, and receive payment.

Need someone to help you get started? Carbon-less, custom, color NCR Forms are what the industry is now using for invoicing, click below!